Please supply your information and we will reach out!

Check here or subscribe to get the latest on our informative insights and important announcements. 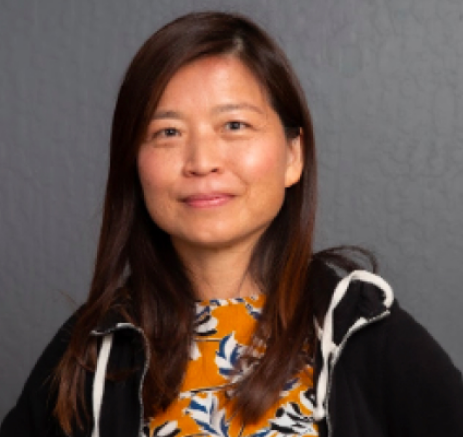 SANTA CLARA, California, Aug. 26, 2019 — Today at VMworld 2019, Valtix, Inc. announced the expansion of its multi-cloud network security platform to include support for AWS Transit Gateway, allowing organizations to secure internetworked VPCs. Valtix will also be supporting a variety of cloud use cases to interconnect thousands of Virtual Private Clouds (VPCs) and VMware Cloud on AWS - Software-Defined Data Center (SDDC). For VMware Cloud on AWS, Valtix will deliver application discovery, automatic deployment of the Valtix firewall through the AWS Transit Gateway, and network security for those applications. With enterprise-class, single-pass inline inspection of VPC traffic, including Valtix’s advanced Firewall, decrypt/encrypt TLS, full-featured IPS and WAF, the solution enables customers to seamlessly migrate to multiple clouds, scale on demand, and deliver a variety of application approaches across clouds.

This joint AWS and Valtix solution supporting the AWS Transit Gateway ensures instant deployment of network security at more than 50Gbps throughput at less than 8ms of latency with all network services enabled -- all while embracing additional cloud-native functions such as publishing flow and threat packet captures securely and directly to customers’ AWS S3 buckets.

The Valtix Cloud Controller, running as software-as-a-service, provides a control plane for cloud practitioners to discover their cloud apps and accurately enforce and distribute network security policies consistently. The Valtix Cloud Firewall, which runs in an organizations’ AWS account, is designed to exploit the architectural advantages of AWS.

“We are excited to drive innovation and partnership driven from Cloud Native solutions,” said Valtix Chief Product Officer Brian Lazear.  “Our customers are gaining the best of all Clouds through Valtix’s security platform using AWS Transit Gateway for their network security to include VMware-based workloads in the Public Cloud. With today’s announcement, we’re giving our customers an extended cloud solution to support their business-critical application needs, with the visibility, security, and scale they require.”

Examples of VMware Cloud on AWS and AWS Transit Gateway use cases for the joint solution include:

SecOps and IT professionals will be able to quickly and consistently secure across AWS and VMware Hybrid Cloud.

If you want to learn more, read the blog on Valtix Use Cases with AWS Transit Gateway and VMware Cloud on AWS. You can also sign up and experience the 14 Day Valtix Security Platform Trial.

Valtix is the industry's first cloud-native network security platform. Comprised of Valtix Cloud Controller and Valtix Cloud Firewall, the solution revolutionizes cloud network security with innovations that make visibility and enforcement automatic at the pace of the applications they protect. The firewall is architected with built-in auto scale, app-aware security policy, and a single-pass pipeline for TLS, advanced FW, IPS, WAF and more. Valtix supports AWS and Azure, and GCP is targeted for later this year. Learn more at Valtix.

Valtix announces the availability of the Cloud Workload R...